With the earliest cases of COVID-19, the global health community had an opportunity: to contain the virus, to manage a coordinated response, and to disseminate transparent information. Over time, this opportunity became a challenge, which escalated into a crisis, which intensified into a global pandemic as cases spread alongside a staggeringly tragic loss of life.

It is clear that despite our best efforts, we have come up woefully short. So short, that while we have significantly reduced poverty and improved life expectancy over the past decade, the COVID-19 pandemic threatens to reverse all of the progress we’ve made. At the same time, it exposes the frailties and injustices in our health, economic, and political systems around the world.

The International Monetary Fund predicts that the global economy will contract by over 3% over the next year with devastating consequences. Global unemployment, already higher than we’ve seen in the past decade, is expected to rise. According to the International Labor Organization, 20% of the global population work in the informal economy and 49% work in the service industry, meaning that over half of the world’s livelihoods are at risk. The World Bank outlines a similarly grim picture, suggesting that over 71 million people may be pushed into poverty defined at the international standard of $1.90 per day.

As the economic downturn takes its toll, the inequities innate in our global economy are amplified as women and people of color are disproportionately affected. Women, who make up 60% of the informal economy, are at greater risk of financial insecurity than men. For those women who can work, many are at the frontlines as essential workers, service workers, caregivers, and community health workers, putting their own lives at risk in order to put food on the table.  Most shocking is the drastic increase in gender-based violence documented by international human rights organizations. This must not continue.

Our failures to address health disparity across racial and ethnic lines is just as stark. While this problem is global, the health disparity by race has been widely reported in the United States. Center for Disease Control data obtained by the New York Times shows that African American and Latino people are three times more likely to be infected and two times more likely to die than white people in the same county. Globally, similar trends hold, where long-standing inequities in the social determinants of health – factors like poverty, access to healthcare, access to education, and discrimination – impact racial and ethnic minorities disproportionately. This must not continue.

As part of the global health community, we are alarmed. Yet, in the midst of the tragic failure, the one bright spot is exactly that: the alarm. The outrage. The exposure of the cracks in the systems we have built and maintained. Our fragility. Our interconnectedness. In a recent statement, the UN Deputy Secretary General said that “the worlds’ response is only as strong as the weakest health system.”  It is the hope that this realization ushers in a new decade of structural change. There’s no return to normal. Normal has already changed. The only way forward is to look at our failures in the face, and then redouble our efforts. 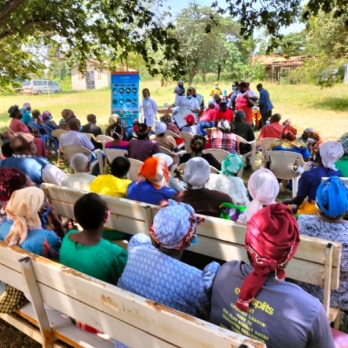 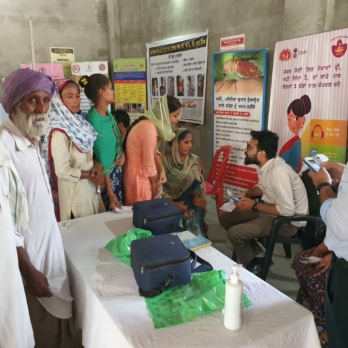 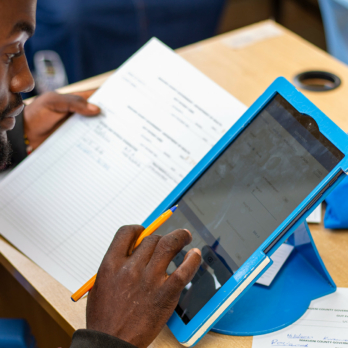